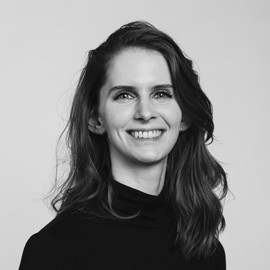 I am a postdoctoral researcher in cancer genomics working jointly with David Wedge and Robert Bristow. My research focuses on the relationship between tumour hypoxia and genomic instability in prostate cancer. I also work on setting up and developing sequencing pipelines used by the Bristow and Wedge groups.

In 2021 I completed by DPhil as part of the 4 year Wellcome Trust funded Genomic Medicine and Statistics program, hosted by the University of Oxford Medical Sciences Division. I was jointly supervised by David Wedge, Cath Green, and Sergi Padilla-Parra. As part of my DPhil project I investigated the role of virus induced cell-cell fusion in cancer initiation and progression, using wet lab techniques, as well as analysing whole genome sequencing data.

Prior to starting my DPhil, I spent three summers working as a research assistant in the CNS department at deCode Genetics. In addition to this, I recieved a First Class BSc in Pharmacology from King’s College London, where I completed my final project in the lab of Lawrence Moon. Between my second and third years at King’s I was awarded a King’s Undergraduate Research Fellowship, which gave me the opportunity to work on a project in the lab of Aamir Ahmed at the Centre for Stem Cells and Regenerative Medicine, after which I was awarded a King’s Experience Research Award.